“A vast majority of our students have already been employed to the game companies“, says the Primus Motor of the Chips For Game Skills -project, Game educator and the Head of the Metropolia Game Studio Juha Huhtakallio. He has been working for the development of the game field for 5 years, not only in Metropolia but also in the Hub of the Finnish game industry, Neogames.

Support for the rest of the students is needed in order to make smooth transition from school to work. “After graduation there is a clear gap to the working life,” says Huhtakallio.

The question is not whether there is relevant supply to meet the demand. There is a lot of demand for skillful game developers in the game industry, but they are not directly aware of the kind of expertise that is available. The potential of gaming schools is not fully known.

“There is a need for senior level competence in the field,” says Toni Pippola, Head of the Games Academy of Tampere University of Applied Sciences. There is a belief that the students are too far from it.

Over the years, schools have been pursuing continuous cooperation with companies in the field, whereby the perceptions have changed. “Generally, industry representatives have been positively surprised by the level of students´skills and the fact that they are able to produce an industry level work”, says Pippola. 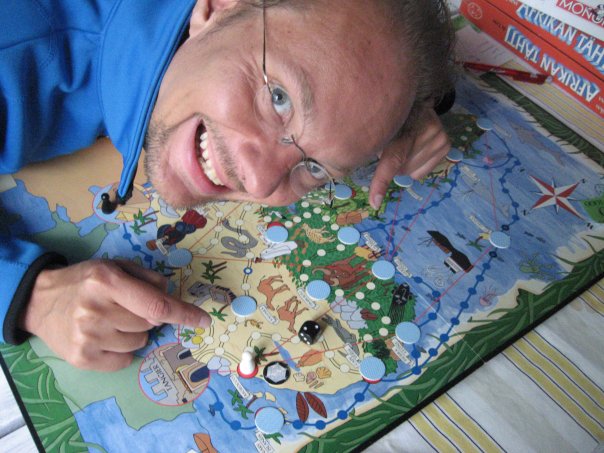 Juha Huhtakallio has high hopes for the educated game developers.

Metropolia has already given birth to companies, whose games have become features of Apple Europe.

There are also those working in the field, who have not been in school, but have been using their own passion to make games already at the age of ten.

“There are some 15-year-olds that are fluent, for example, in programming just like professionals“, says Huhtakallio. He has came across with advanced artists, for example at the Helsinki Youth Center Happi.

About a quarter of game development students are women.

Universities of Applied Sciences get a great amount of their students from secondary level schools. “There has been a trend in recent years that every year more and more students have already been introduced to the field. The field is now a well-hyped, hot, delicious potato”, says Pippola.

The amount of women has also grown in the field of game developing over the years. About a quarter of those who are studying game development are women. In game companies, they represent 20%. 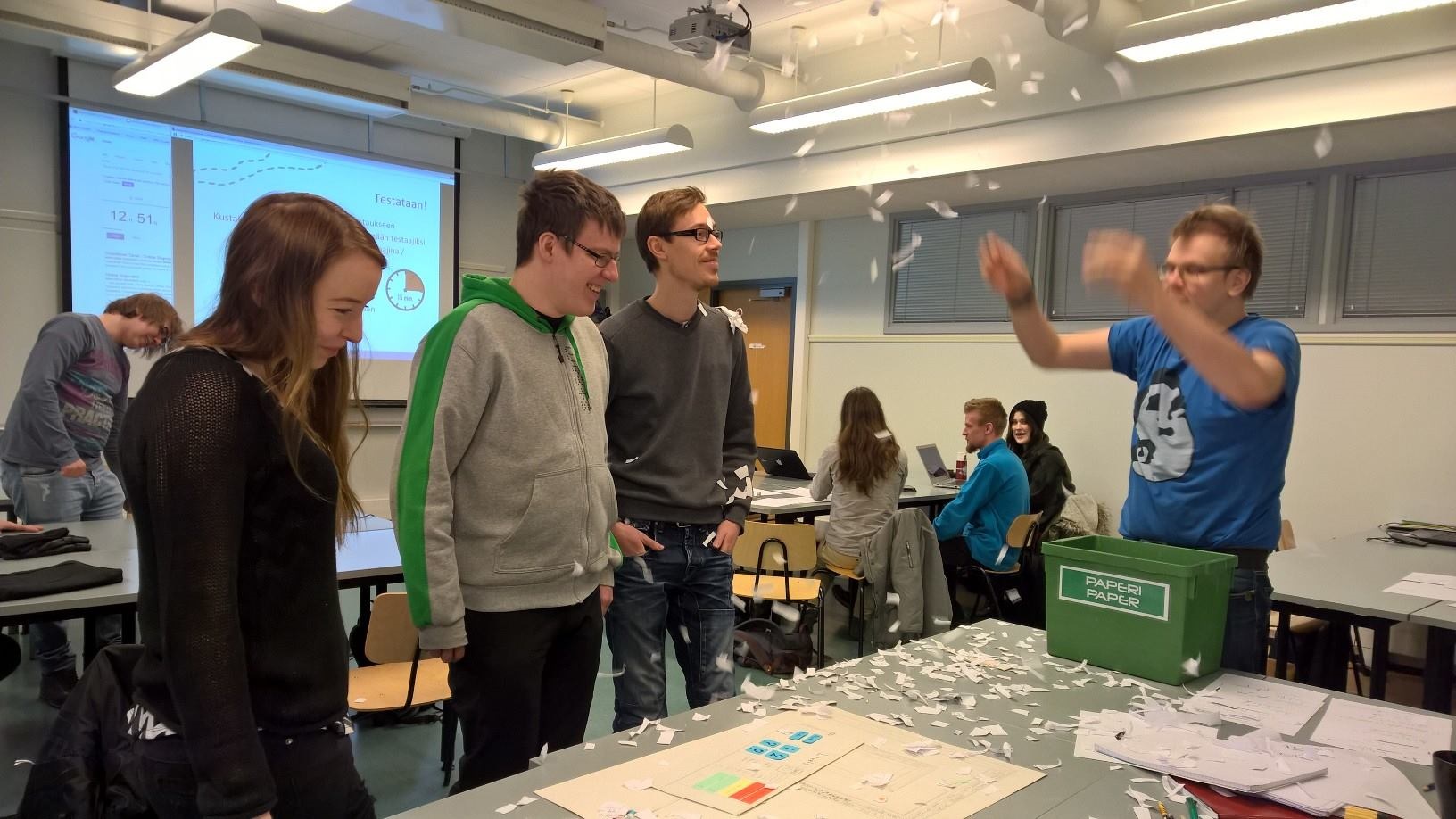 Paper prototyping phase is over.  The students of TAMK at the TIKO games event. Photo: Petri Heliniemi.

Meaningful paths to the working life

For those who have been developing games since childhood, there should be new things to learn in the game schools. Therefore, surveying the needs of working life and developing curricula is important. Young people need a path whereby it is meaningful for them to build their skills. For example, it is good get knowledge about how to start a business.

One of the ideas of the Chips For Game Skills -project was to bring together different game schools whose educational content is serving each other. For example, Haaga-Helia and Laurea give business courses to the students.

Both Huhtakallio and Pippola also consider it important that game development courses involve representatives and clients from working life.

“All game educators use representatives of game companies, for example in defining assignments. Co-operation is good. Already our first year students publish their games they made for different companies”, says Toni Pippola from TAMK.

Huhtakallio and Pippola see that it is important for students to learn how to do both: company assignments and creating their own visions. For the companies students often develop serious games for sports and well-being or for example for the use of museums. Students´ own work is often entertainment games. After some innovation projects, the games have been left in the drawer, so contact with the industry and publishers is needed.

According to Huhtakallio, money is currently moving more around entertainment games than serious games. However, Pippola thinks that the companies´ assignments teach more to the students. Delimitations teach a lot. 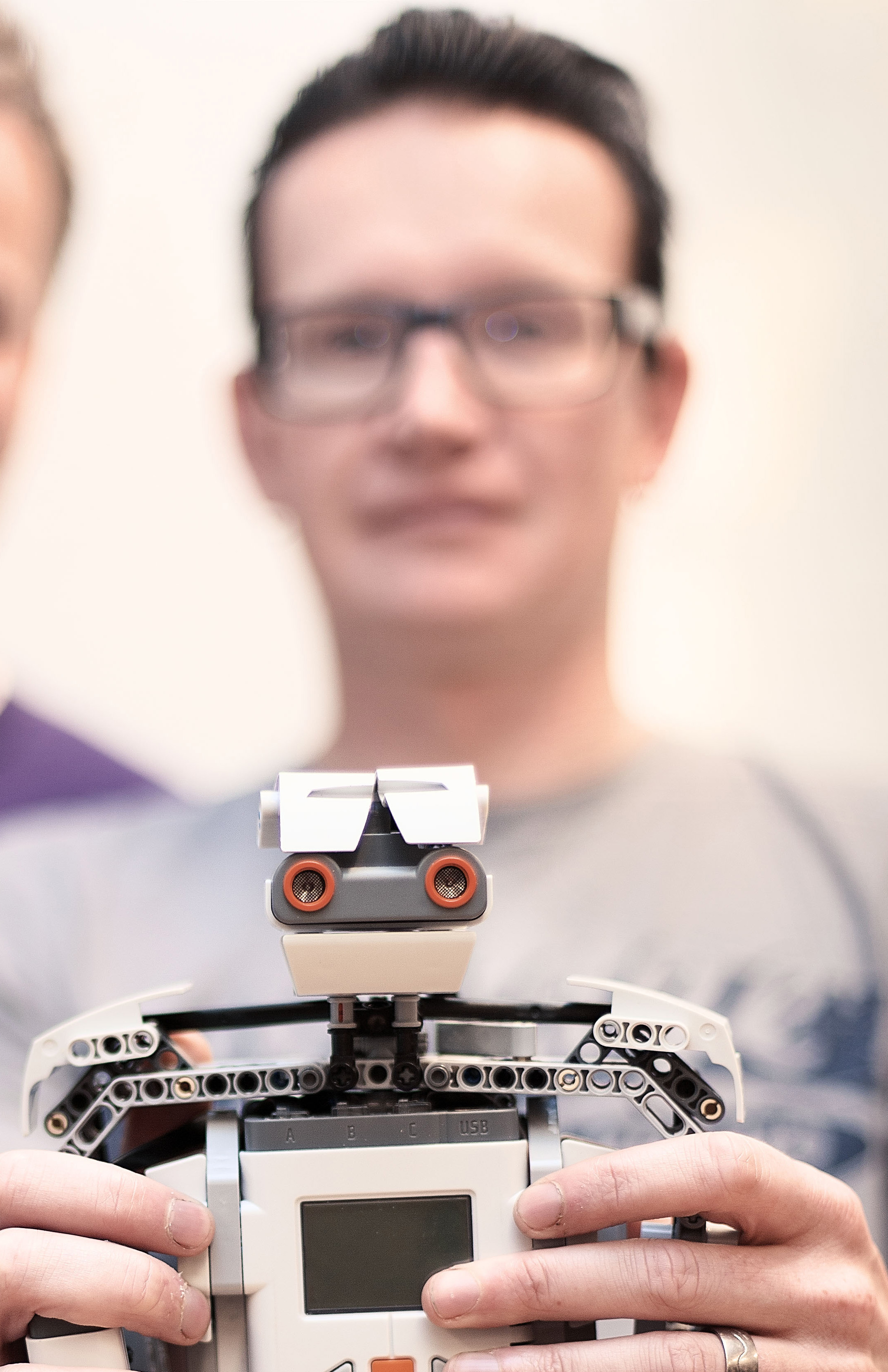 Training needs to keep up to date

The schools need to stay at the forefront of development in the field of gaming.

“We’re constantly thinking about the content of the courses. On the technical side, the game engines have been practically the same for a long time, but for example publishing is much easier than 10 years ago”, says Pippola.

The Chips For Game Skills -project starts surveying the existing skills and identifying the needs of the game industry first in the 6Aika cities and then spreads the knowledge of good practices to other Finnish game schools. 6Aika cities are Helsinki, Espoo, Vantaa, Tampere, Turku and Oulu.

”They are not just some random pins.”

The Chips For Game Skills -project provides a survey for game industry, where demands of the skills are identified. Based on the questionnaire, an open badge system for game skills will be formed during the spring 2018. When the game developer has open badges that base on mutually approved criteria, there is no need to guess which things they are qualified to do.

“Open Badges are already in use in many fields. We noticed that this system is just perfect for us, too. It can serve many things”, says Huhtakallio.

“They’re not just some random pins. Open badges must be like certificates. Not everyone has them, and they can tell if the person has gone through a tight sieve”, says Pippola. 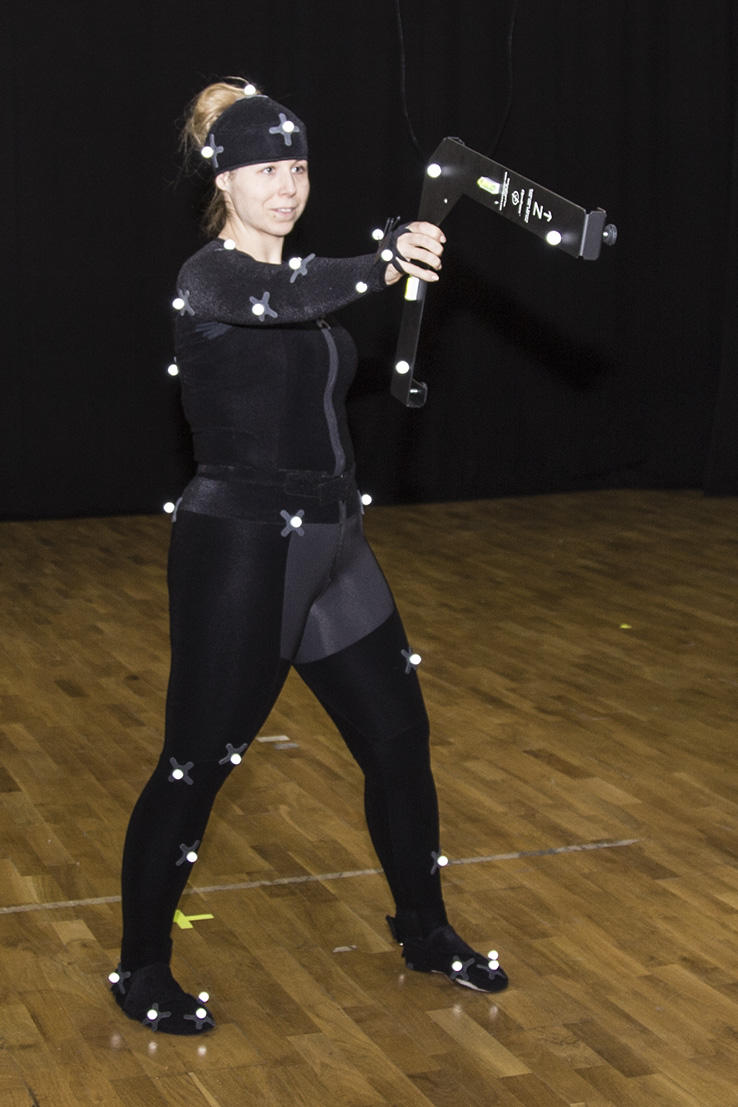 The education develops in co-operation

Surveying the skills together is also beneficial for all the different schools that provide competent employees to the game industry.

It is also a good idea to look at the curricula in different education levels. “We noticed that secondary schools have done the same things as we do”, says Metropolia’s game educator Huhtakallio.

Trainer Toni Pippola of Tampere University of Applied Sciences admits that there is competition among the game schools.

“It has been criticized, that there will be no jobs for all students. But it takes only one to succeed. He can hire everyone else.”

Co-operation allows profiling and common practices to be spread to all game schools. 6Aika cities have already implemented successful co-operation already in the past.

“When we sit down together and discuss, it will lead us to no longer spend time shaking hands and just praising ourselves”, says Pippola.

When you know others and their strengths, we can get directly  to the point in the meetings. “The focus of this project is in the common goal”, emphasizes Pippola.

“It is not essential where game training takes place. The goal is to support and assist all game educators”, says Huhtakallio.

“It has been criticized, that there will be no jobs for all students. But it takes only one to succeed, and he can hire everyone else”, Huhtakallio reminds.

During the spring 2018, co-operative schools organize multidisciplinary game projects. In the Helsinki Metropolitan Area, Tampere and Oulu, networking events are organized, where students compete first locally and then nationally for the superiority of their games they made during the projects. The first nationwide event, Bit1, will be held in Suvilahti, Helsinki
on 16-17 May.

“Events are also recruiting events. Students also get into contact with, for example, publishers, and get feedback on their work. The event is a kind of pitch deck for students”, says Huhtakallio.

There are already a lot of different events in the industry, but there have been no possibilities to match the students and the working world. There is now a genuine possibility to introduce both sides, as well as search or job opportunities in one place.

”The aim is to amaze the game industry.”