A small northern country with only a few millions of population could never be able to build a football team that can compete in a major international cup. Isn’t that right Iceland? Luckily in Finland, we have another field where we are a major league ball player – the field of making games. According to Neogames 2017 was the third consecutive year when the turnover of the Finnish game industry surpassed €2 Billion, putting Finland in the third place in Europe. Neogames also states that labor shortage is a problem in the field and a key factor for continued success is strong public support and education that is offered by several institutions. Neogames currently lists almost 50 institutions that offer education in the field of game industry all around Finland. 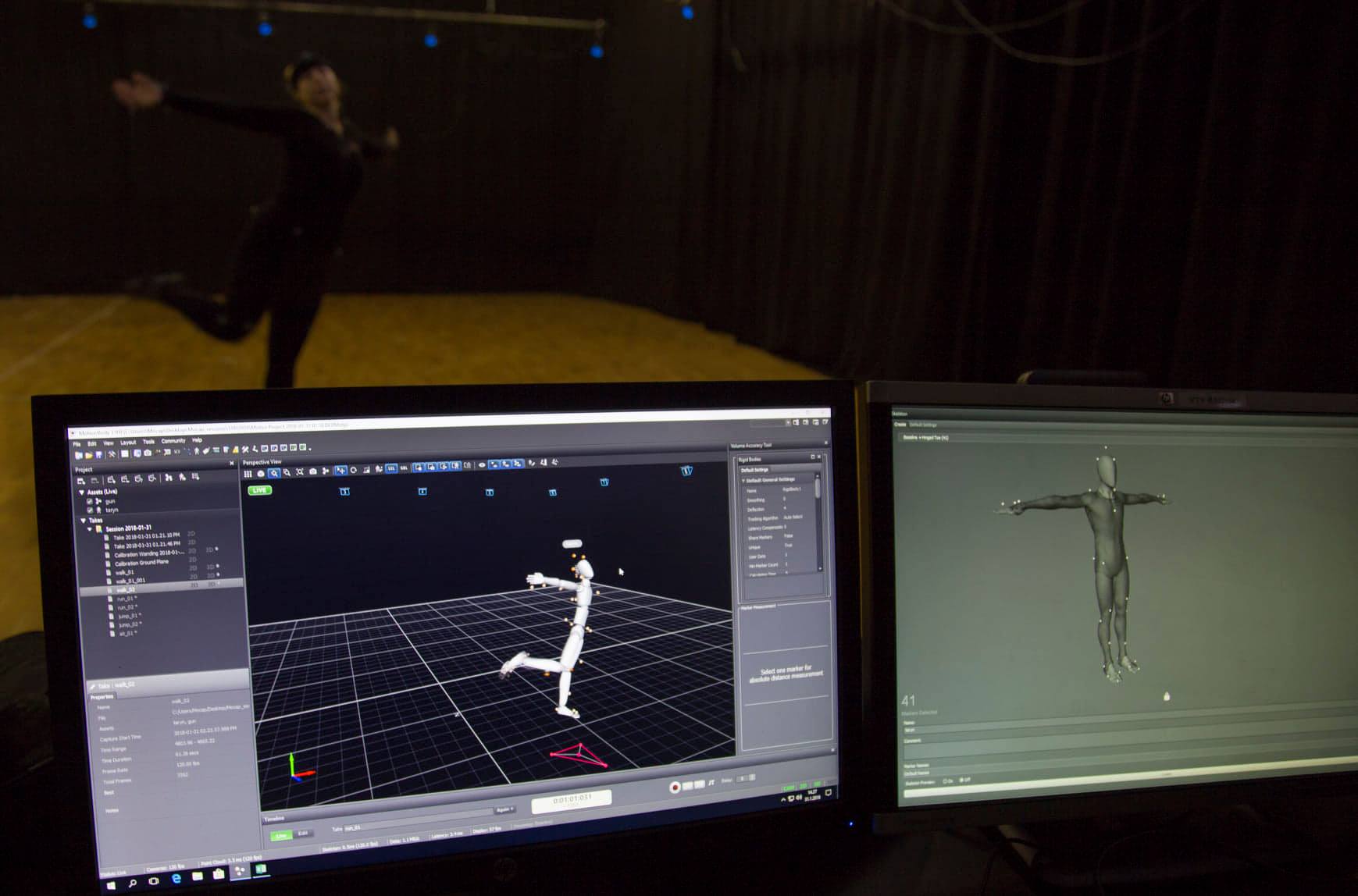 What’s the right school for me?

There are so many different schools and levels of studies and variety of degrees, that it can be really difficult to understand which is the best track to launch your career in the game industry. Choosing the right school depends a lot from the background of the student. If you are a teenager finishing your basic education, you should look for vocational institutions – schools titled ‘ammattiopisto’ or ‘opisto’. Most of these offer vocational qualifications, that will help you later in getting into universities. A vocational degree always contains general studies like mathematics and languages, that help you to build up the skills needed in work life. Most of the game industry vocational degrees are about teaching the basics of becoming either a programmer or an artist, but there are also schools that provide training for sound designers or game designers. An example of these is Lybeckerin Opisto in Raahe or Stadin Ammattiopisto in Helsinki.

If you already have a degree or two and maybe some (or many) years of work life experience and you want to make a career move and start creating games, you might want to follow the university track, but there is also a faster track in vocational schools for adults. In these institutions, you can usually get a further vocational degree (ammattitutkinto) in a year or so depending on how much you know already. These degrees are usually very streamlined and teach only those skills that are needed to improve your skills in making games. Amiedu in Helsinki offers these kinds of studies.

Those who have already experience in the industry and have a bachelor’s degree, and are interested in developing their skills further in school, should look for masters programs in Universities. Aalto University in Espoo offers game design and production studies in degrees of Master of Arts in New Media and Master of Science in Computer Science. There is also a possibility to continue studies to doctoral degrees. Also, University of Turku  offers several master degrees and doctoral studies in the game industry. 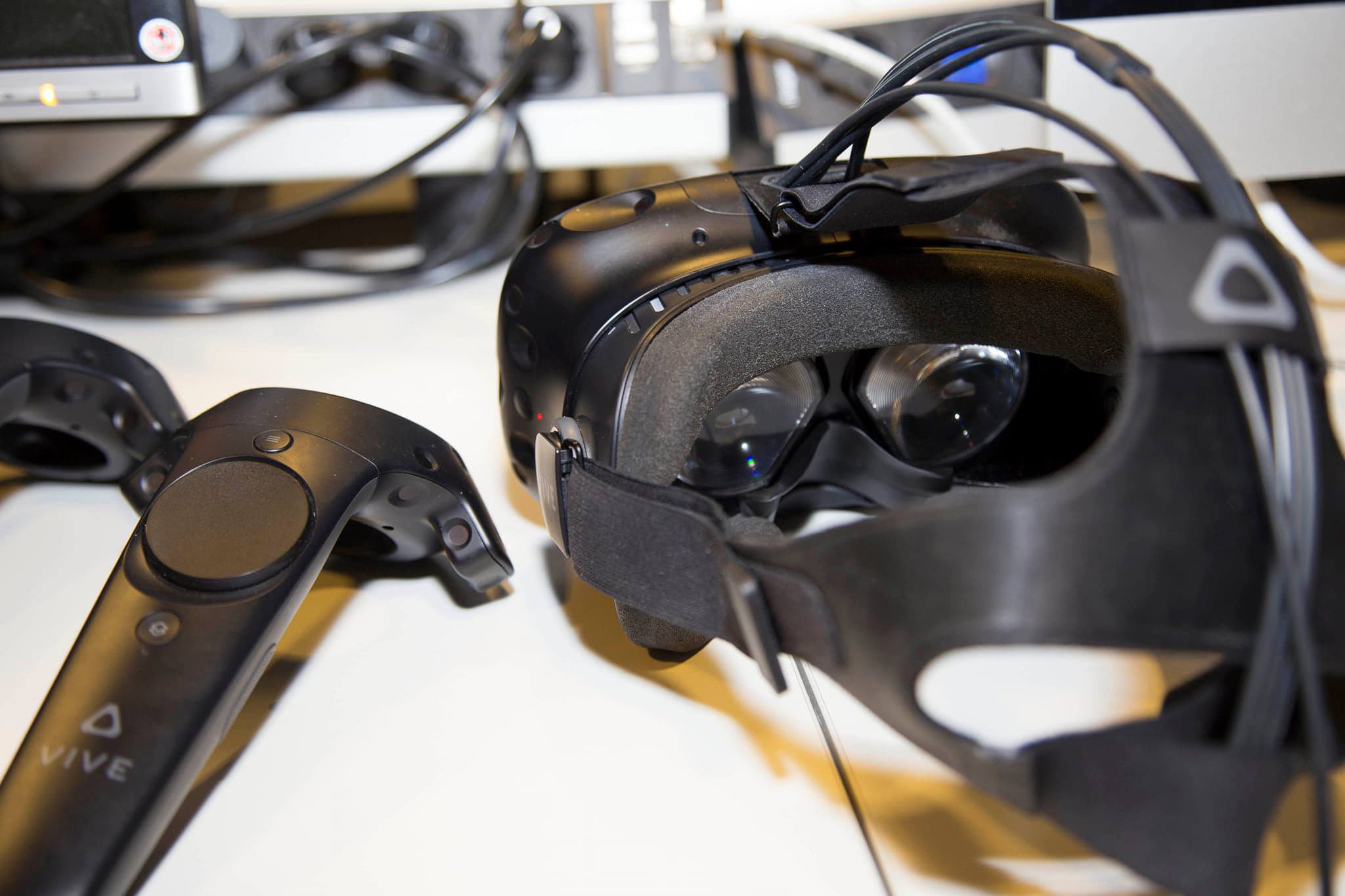 Why should I go to school?

The game industry is relatively new. One common aspect in most of the new industries is that the pioneers and the heroes are self-taught people that have begun to hone their skills as a hobby. Many of them have not really studied in schools or at least have not done any game studies in schools. In the surveys and interviews  we have conducted as the implementers of Chips for the Game Skills -project, we have received some criticism of the quality of the schools and the skills of the graduating students. It is true that many schools have struggled in trying to meet the expectations of the industry and there is still a gap between new graduates and people that are getting hired in the companies – especially into the bigger companies. But the level of education is improving fast and the gap is getting smaller all the time. This is also one of the biggest targets of the Chips for Game Skills -project.

Last spring I wrote about how to get a job in the game industry. Since then I have talked with a lot of people in the industry and my opinions only get stronger how important it is to make your own games and to make a great portfolio to get hired. The schools can really help you to reach these goals. Nowadays all  schools are teaching how to make games by making games. All the curriculums include projects that aim to build games in your portfolio. Depending much on the level and duration of the education, the amount varies from two to several completed games, but this is one of the most important parts of the game industry education. Many of these school projects also grow to become real products that get published and open the path to the industry for the students. And with events like Bit1, the students have a real chance to showcase their work for the cream of the professionals.

Anyone can learn the needed skills to make games from online material and by doing hobby projects with their friends, but the institutions have done the groundwork for you. It is much easier to join a program where someone has already thought a plan how you learn those skills and you have instructors to help you. And it is really easy to build up your own network of future professionals in school and start doing  games together. And getting that degree won’t hurt you either. The companies might not be interested what degree you have in the game industry, but all the recruiters like the fact that you have been able to complete projects and having that degree is a proof of completing one big project, with hopefully a couple of smaller ones in a portfolio.