PreBit Helsinki is now behind and the project team would like to thank everyone who participated in the event: gaming teams, judges, visitors and Facebook live followers! There were 15 game teams and about 100 people. Facebook live collected about 550 views.

The winners of the PreBit Helsinki event were Team Wreckage, Team LunarByte and Penitent Wardens. In the games, the judges liked their visual expression, plot, good control and they were nice to play. These three teams will be competing in the main event Bit1.

The project team personally felt that the event was successful. The teams arrived in time and the event started on time. Possible problems had been addressed in advance, which did not allow for any problems. 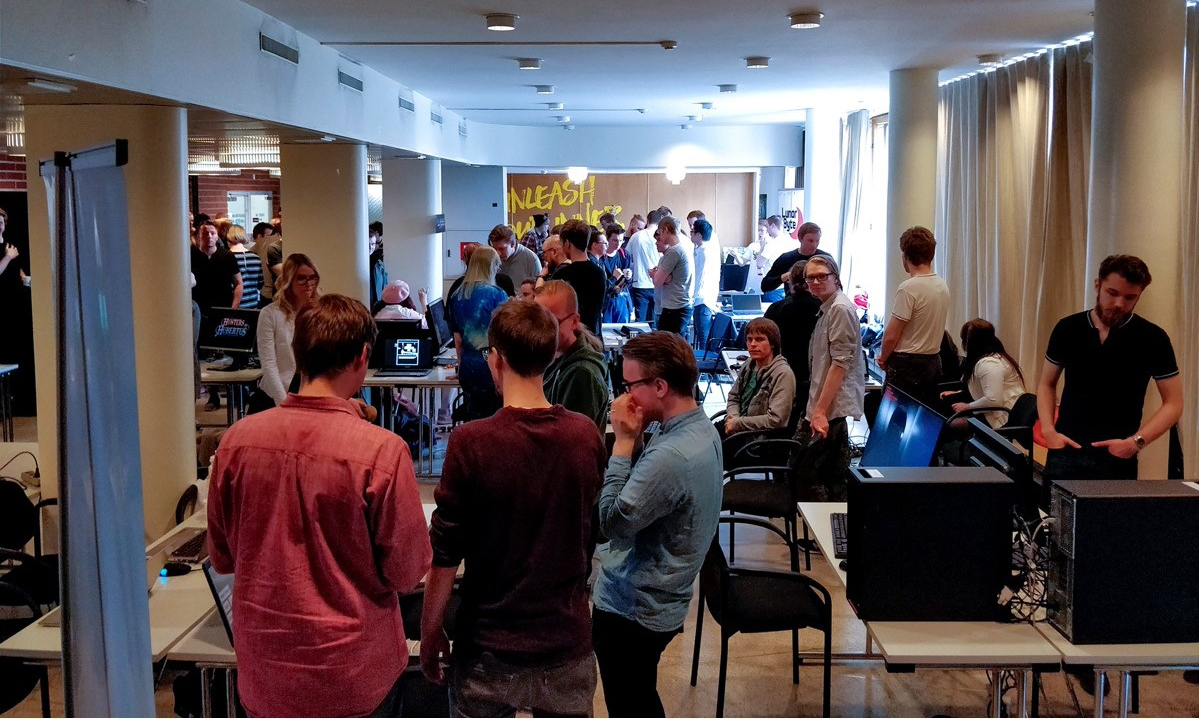 The main event Bit1 will be held 16-17 May in Tiivistämö, Suvilahti, Helsinki.  The registration time is now closed for the first day 16th of May. It is meant for the game developers and judges only. The other day 17th of May is open to everyone and at that event, everyone is welcome. On Thursday the program includes speeches of the judges, public voting, networking by pitch & match and announcing the winners of Bit1 Game Awards.

Thank you for following our journey!